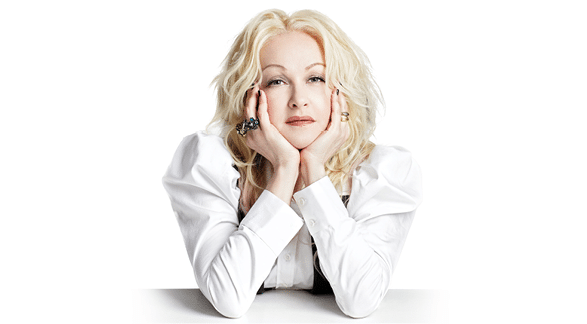 This afternoon, the U.S. Senate will decide if it will reauthorize the Runaway and Homeless Youth Act, the nation’s only federal law that funds programs specifically for youth experiencing homelessness, and whether or not to include a non-discrimination clause that would protect lesbian, gay, bisexual, and transgender (LGBT) youth.

I strongly urge you to vote YES this afternoon in support of the bipartisan Leahy-Collins-Ayotte-Murkowski-Baldwin RHYA Amendment 290 and vote NO on the Cornyn Amendment 1127.

S.A. 290 will ensure that the reauthorization of the Runaway and Homeless Youth Act includes non-discrimination protections that ensure 100% of our nation’s homeless youth, including lesbian, gay, bisexual, and transgender (LGBT) youth, have access to safe, supportive, and inclusive services to help them get off the streets and move on to becoming healthy, happy, and productive adults.

Rejection of S.A. 290 and passage of S.A. 1127 would be nothing short of a moral and ethical failure that will result in throwing away the 40% of our country’s homeless youth who are LGBT. There is no good reason to deny these critical protections for our nation’s most vulnerable youth. Every day, they face the threat of violence, exploitation, and rejection as they struggle to survive. Segregation and discrimination have been rejected by our nation time and again for other vulnerable populations and minorities and we must reject it here. That is why I strongly urge you to pass S.A. 290 and reject S.A. 1127 and make the lives of homeless youth the priority.

I look forward to being on Capitol Hill a week from today to testify about youth homelessness in front of the Senate Appropriations Subcommittee on Transportation and Housing and Urban Development. I hope that I will able to congratulate the Senate in my testimony – as well as the many interviews that will follow – for doing the right thing and putting the needs of all homeless youth first.

We all have a voice. Let’s use it. Join Cyndi in telling the Senate to #PassRHYTPA now via Facebook and Twitter.