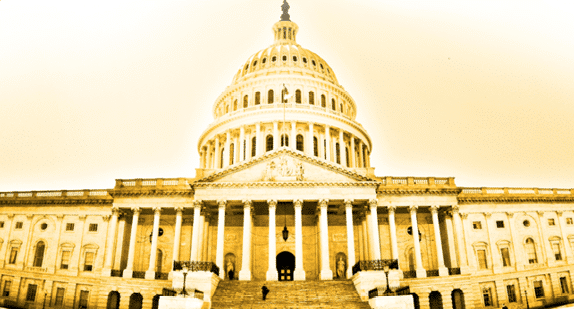 This afternoon, the U.S. Senate will decide if it will reauthorize the Runaway and Homeless Youth Act, the nation’s only federal law that funds programs specifically for youth experiencing homelessness, and whether or not to include a non-discrimination clause that would protect lesbian, gay, bisexual, and transgender (LGBT) youth.

Last night, Senator John Cornyn (R-TX) introduced an amendment (SA 1127) that, if passed, would remove this non-discrimination clause. The Cornyn Amendment deliberately strips our most vulnerable youth of essential protections, allowing them to be turned away by shelters based on their appearance, beliefs, sexual orientation, or gender identity. We cannot allow this amendment to be passed.

Instead, we urge the Senate to pass the bipartisan Leahy-Collins Runaway and Homeless Youth and Trafficking Prevention Act (RHYTPA), which would not only reauthorize federal protections for youth experiencing homelessness, but ensure that services are safe, welcoming, and tailored to meet the needs of all youth – regardless of their sexual orientation or gender identity. These protections are absolutely essential. Research continues to show that while LGBT youth make up just seven percent of the general youth population, they comprise 40 percent of the 1.6 million youth that are homeless in America each year.

The Senate must pass RHYTPA complete with the non-discrimination clause to ensure LGBT youth experiencing homelessness are not denied services or offered inadequate support because of who they are. And the Senate must vote down the Cornyn Amendment.

If the Senate passes the Cornyn Amendment, it is making a conscious decision to continue a cycle of homelessness in America, leave dedicated service providers unequipped to serve our most vulnerable, and refuse young people the resources and opportunities they need to live safe and successful lives.

Enough is enough. Programs and services receiving federal funding must be supportive and inclusive of all youth. Tell the Senate to #PassRHYTPA now via Facebook and Twitter.

When he’s not working at the True Colors Fund, you can find Nick somewhere in Brooklyn, listening to, making, or talking about music.