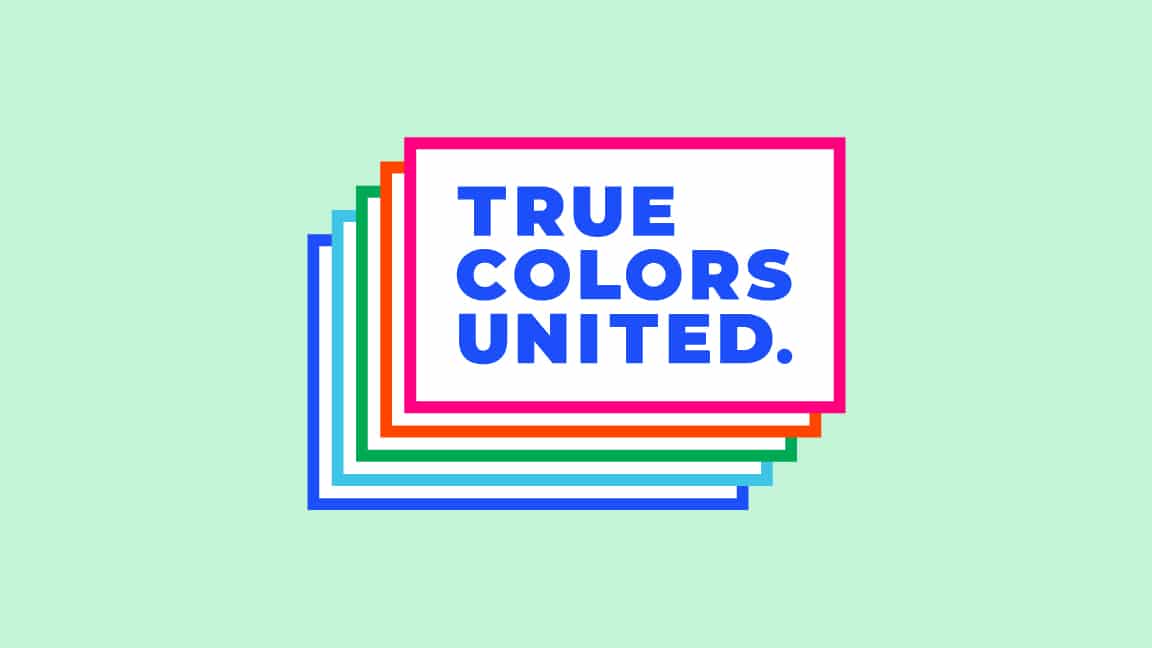 50 years ago the Stonewall Riots helped ignite the movement for LGBTQ equality. How will you make a difference today?

The Stonewall Riots in Greenwich Village, New York City were a turning point in the movement for lesbian, gay, bisexual, transgender, queer, and questioning (LGBTQ) rights and equality. Days of protesting united the LGBTQ community around a common cause: equality. Before long, the events at Stonewall became a powerful symbol of the change that can happen when people unite and take action. 50 years later, it's up to us to carry the torch. Now’s the time to reflect and ask ourselves: What’s changed since Stonewall, and what still needs to happen?

Today, we’re inviting you to make a donation and help create a more inclusive world for LGBTQ youth.

Stonewall happened in June 1969 – that’s half a century ago. We don’t want to lose sight of the remarkable progress that’s been made since, including marriage equality at the national level, statewide bans on conversion therapy for minors, and growing representation in media and government. But there’s one thing that hasn’t changed: the vast overrepresentation of LGBTQ young people within the youth homelessness population. In fact, a study released in 2017 – just two years ago – showed that LGBTQ youth are 120% more likely to experience homelessness than their peers. This number is unacceptable, and we need your help to make sure that systems and policies are in place to prevent and end homelessness for ALL young people.

Thanks to the generosity of people like you, we’ve made some incredible progress over the years.

Here are just a few examples of the revolutionary work we’re doing together:

But we can’t do it without your support. Make a gift today to help build the next generation of LGBTQ leaders.

In the fifty years since the Stonewall Riots, we need to remember that we’re only as strong as the most vulnerable among us. That’s why we’re asking you to make a donation today. With your support, we’ll make sure that LGBTQ youth won’t get left behind.